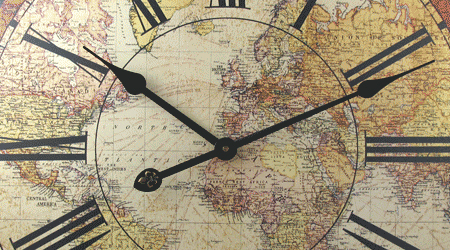 Barnes & Duncan Surveying, Geomatics & Engineering has operated as a land surveying firm under various names dating back to 1906, when the company was first established under the direction of G.B. McColl.

Today, Barnes & Duncan is an amalgamation of five surveying firms being: Barnes & Duncan, Atkinson Surveys, W.A. Beattie & Associates, Michalenko Surveys, and Wilson & Neal. As a result of this amalgamation there is a tremendous amount knowledge and experience within the firm.

Over the past century, Barnes & Duncan has grown into a truly multidisciplinary firm specializing in land surveying, construction surveying, geomatics, engineering, and geographical information systems (GIS).

Celebrating Over One Hundred Years of Serving Manitoba

1906  The company was first established under the direction of G.B. McColl

1952  G.B. McColl retired and sold the company to K.D. Barnes who renamed  it to “K.D. Barnes Land Surveyor”

1973  K.D. Barnes took on a partner, C.N. Duncan, and renamed the firm “Barnes & Duncan” to reflect the new partnership

1974  K.D. Barnes passed away prematurely from an accident and C.N. Duncan was left to carry on the business alone

1998  C.N. Duncan retired from the firm in 1998 and the firm was taken over by its current owner, Christian Korell